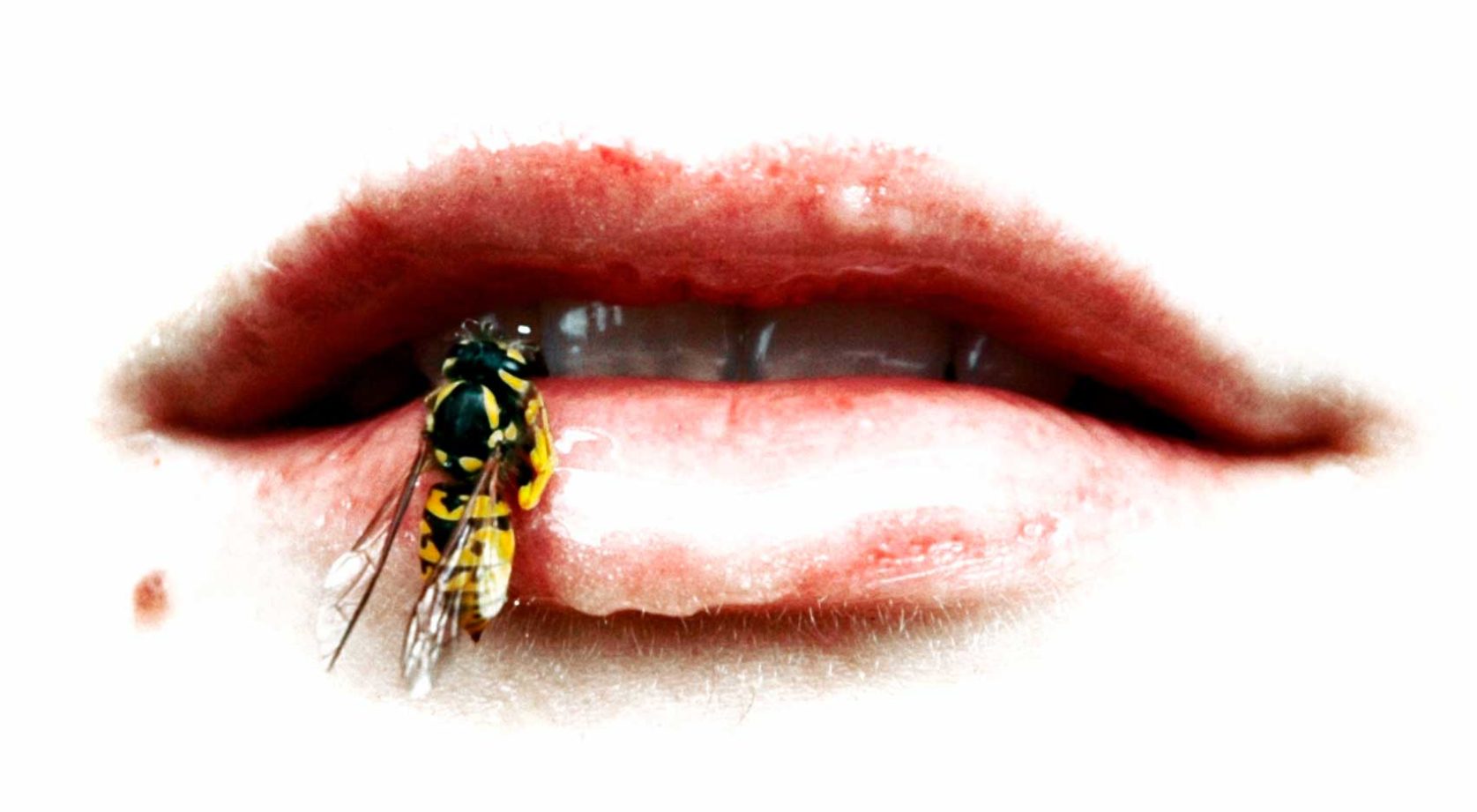 Text by Carly Fisher about the work of CAROLA SCHMIDT

It seems obvious that an artist based in video, performance and photography would place focus on the act of voyeurism. But in a context over-saturated by moving image it is easy to be seduced and forget that there is always someone watching and someone being watched.
Carola Schmidt‘s work deals with the constant slippage of these boundaries, between pre-inscibed roles and the uncomfortable ease with which they can be suddenly turned on their head. While we are sitting in the audience, Schmidt removes our glasses so that it is unclear where the seats end and the stage begins.

Heavily influenced by the black and white of her Catholic background and the rituals that reinforced these roles, Schmidt‘s work transposes the idea of binaries into a contemporary, secular context. In her work, the confessional binary of sinner and priest lays ground for surfaces to slide between 2 and 3 dimensions, drawing and prop, rock star and fan, old-world and pop, man and woman, disaster and dance, hunter and hunted, seducer and seduced, fantasy and reality. A windscreen wiper wipes back and forward. Roles and their realities are purged like sins at a confessional, leaving a clean slate to become the opposite of what one was before.

Then the wiper wipes again. We keep watching and it starts to hypnotise us. In being hypnotised we, again, forget where we stand. Ritualistic repetition has a tendency to seduce us. Schmidt translates what is found, perhaps, in religious sermons to the contemporary realm of the rock concert in Scream (2009) where identities are seduced and lost in the swarm.

The face of a girl caught in the act of watching. We watch her, transfixed, as she is transfixed by what she is watching. The girl is a face in the crowd. By chance she has been found and she transforms into someone. She is watching someone on a stage that we will never see. We can only see them through her face. In this extreme act of voyeurism we are privy to her every vulnerability. She explodes, screaming, hysterical before withdrawing into self-conscious reflection. Constantly slipping, masked and unmasked, the face as facade and window is exposed. She mimics the show, re-positioning what is staged and backstage.

Scream Schmidt shifts focus between multiple viewing points of the act of watching at a rock concert. Arriving with the intention to film the band on stage, she turns to focus on the audience, zooming in on a fan’s face. A triangle is created in which the corners are continually rotating. Near the stage and behind the camera, Schmidt has the viewpoint of the band, watching the crowd. Her viewpoint becomes that of the rockstar. She watches the girl in the crowd. This is the only face we see. The girl, blown-up, becomes our star. She watches the star she has come here for. In her film, Schmidt reflects on the seduction of watching in a contemporary context, where watcher and watched becomes one and the same. Pixelated like a painting, the girl in the picture reveals in her heightened hysterical state that the focus is simply a matter of where we stand.